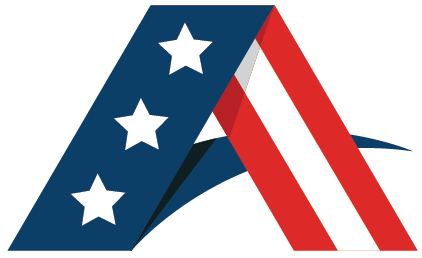 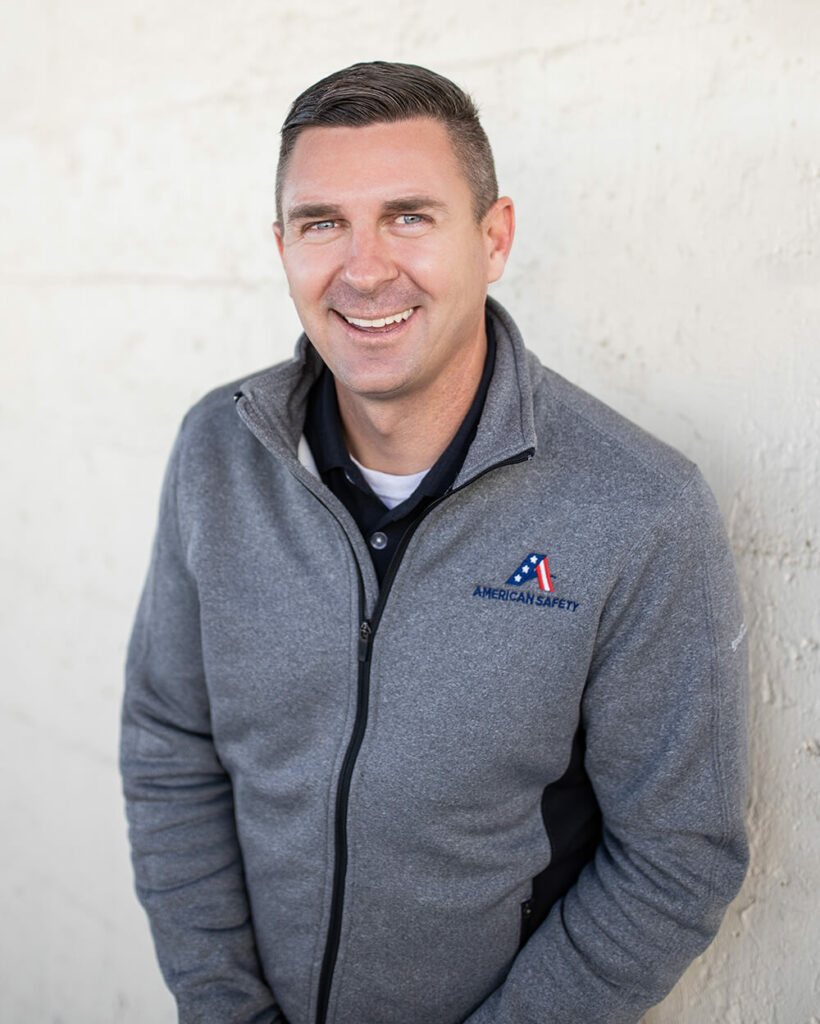 Mike has been in the industry since 2001.  Mike started his safety career on the Hanford site in the nuclear industry.  As a Nuclear Chemical Operator, Mike was part of various Hanford Site Decommissioning projects involving the processing and removal of spent nuclear fuels from the Hanford site.  In 2006 Mike joined the Insulators Local 120 and found his way into the Asbestos Abatement world performing class 1 Asbestos Abatement in support for large Demolition projects on the Hanford site, Mike performed AHERA inspections and asbestos abatement extensively in Large Powerhouses, Reactor Buildings and many historic buildings constructed in the 40’s and 50’s during the Manhattan Project the historical aspect of these jobs moved Mike to want to learn more.  As a Hanford employee, Mike found the value in safety training and took every option to participate in the courses offered to the Hanford employees.  In 2010 Mike Started assisting in training at the Hammer Training Center and has been providing asbestos training and various other courses ever since.  In 2013 Mike Joined the Company R.H. Welch, Inc. as a full-time instructor and had the opportunity to buy the company in 2015.  In 2020 Mike wanted to move the company forward and changed the company name to American Safety, Inc.

American Safety is proud to introduce Joe Estey Jr., a Performance Improvement Specialist from Lucas OPT.  Joe has been a partner behind the scenes with American Safety for over 5 years and we are blessed to have Joe as an important partner on our training team. Joe has coordinated with American Safety to help facilitate multiple courses in the environment and safety training ecosystem. When Joe is not in the classroom, he has helped support American Safety in conducting AHERA building inspections and has provided Mike with support to initiate a new program for American Safety, the Lead RRP Program. Joe has been certified by American Safety to provide training in all Washington State and EPA AHERA Asbestos Programs. Along with the Asbestos training, Joe is trained as a Lean Six Sigma Green Belt and Black Belt, has a degree from WSU in Organizational Psychology, and brings significant experience as a Human Performance Improvement Practitioner with him.  Joe brings years of training experience and asbestos experience into the classroom, and we look forward to seeing where this partnership leads us. 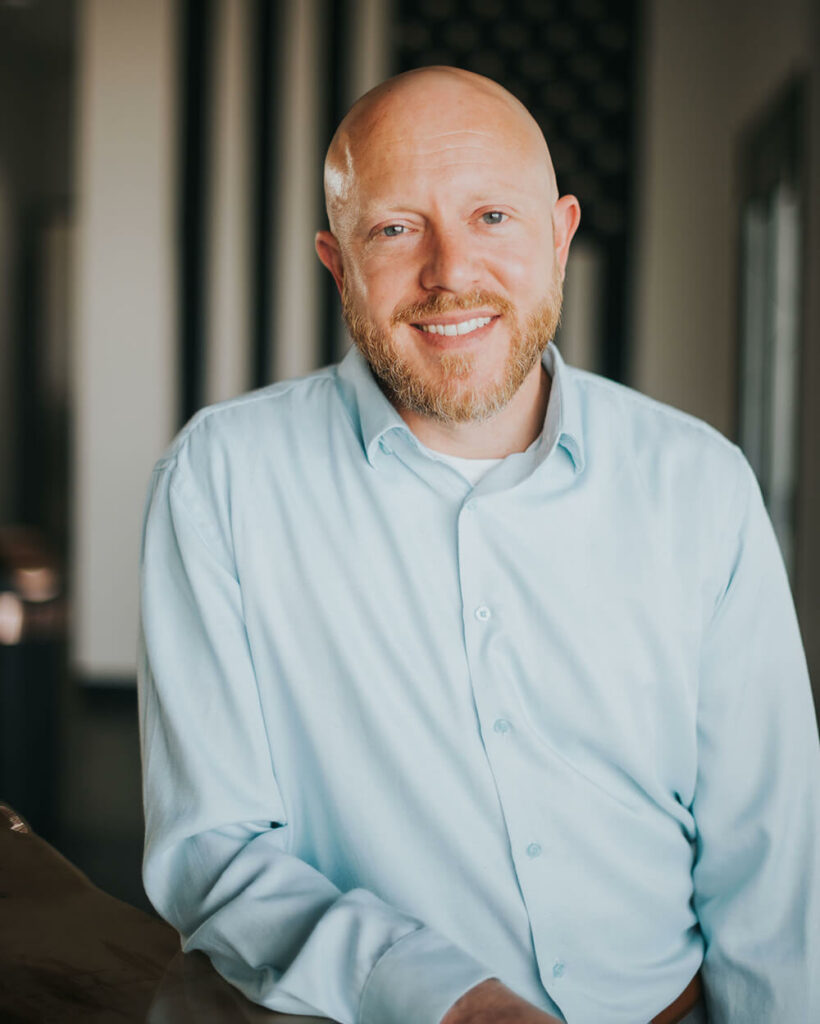